In a brief explanation, a webdoc is an interactive documentary that can make use of diverse media to build a narrative, allowing the viewer the control the navigation and participation.

This type of format has increasingly been used to construct documental audiovisual narratives, which could hardly be expressed through traditional film formats.

In The Stronger Family Project, we will use texts, audios, videos, photos, illustrations and animations to assemble this universe of people who are part of the collective. It is possible to get to know each family member through their profiles in a closed social network, by the blog organized by the Strongers themselves, and by photo or video portraits made through the lenses of the directors Paulo Mendel and Vitor Grunvald. Throughout the production of the feature film, more people will be portrayed and new material will be available in the webdocumentary. 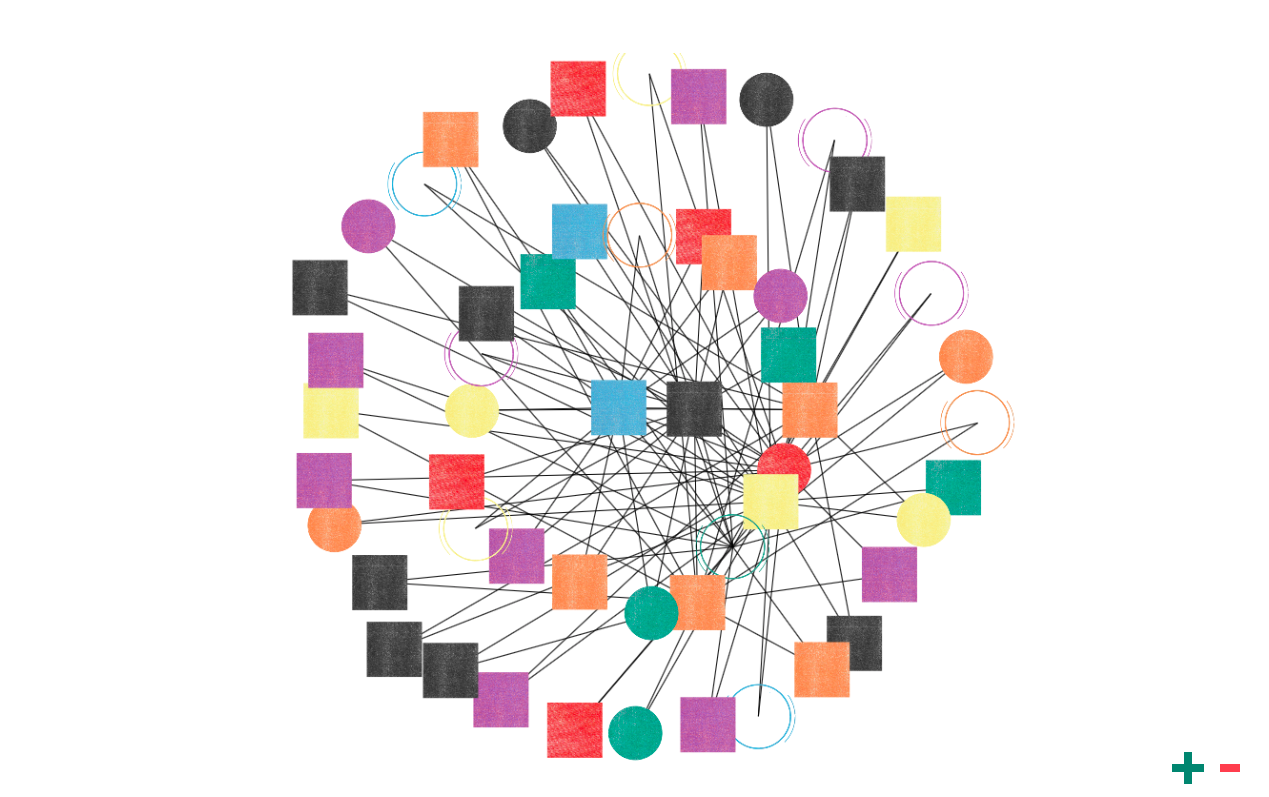 The whole site was thought out in a complex way, with an interactive menu that is designed according to the participation of each member in the social network. The image of the main page of the webdoc represents a sort of unconventional genealogical tree, formed from the data collected in this social network. The father and mother of honor of the family are at the center of the drawing, and each subsequent generation (children, grandchildren, etc) is grouped around them. By clicking on a figure, it is possible to understand their kinship relations within the collective. 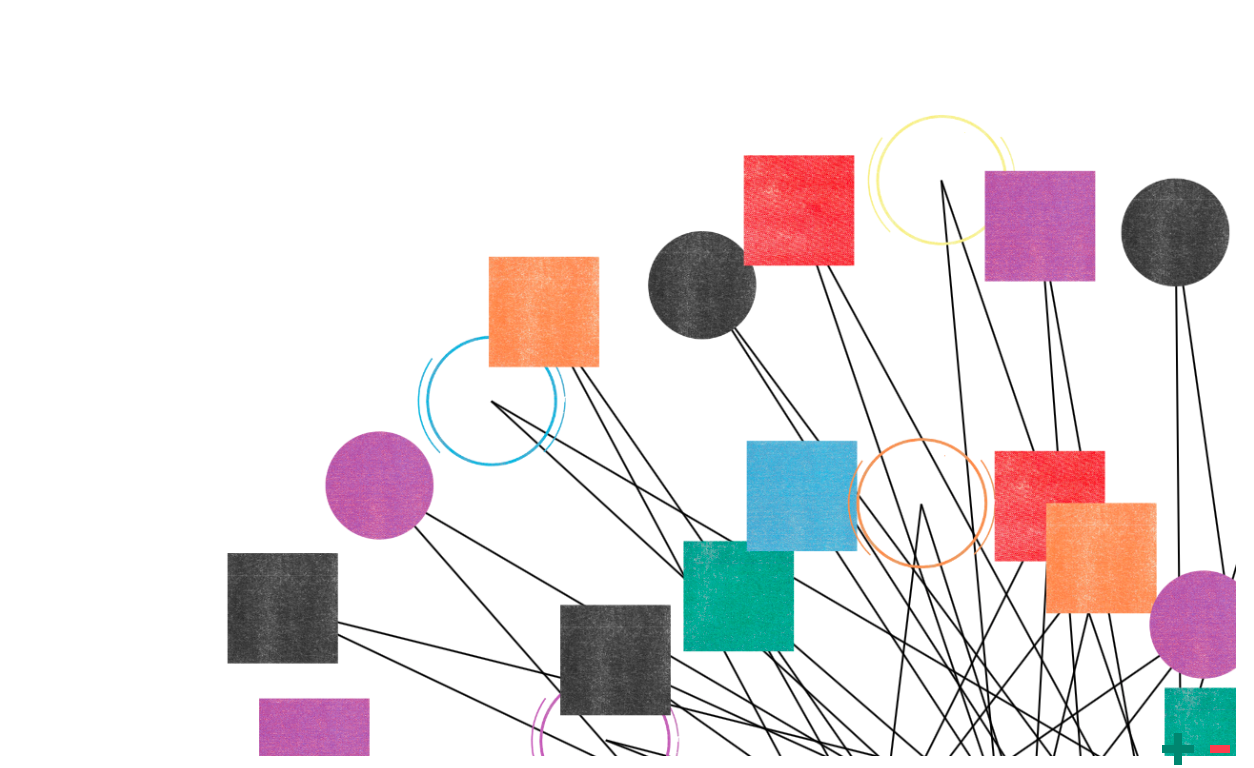 This interactive drawing also serves as a menu to access more information about each person in the family. Unlike the pattern of kinship diagrams, there is no gender differentiation. The shapes of the figures change according to each person’s content. Circles with or without contour respectively reveal the Strongers already recorded in video portraits or instant photography. Whereas the squares are the members of the family represented only by their own profile in the social network. 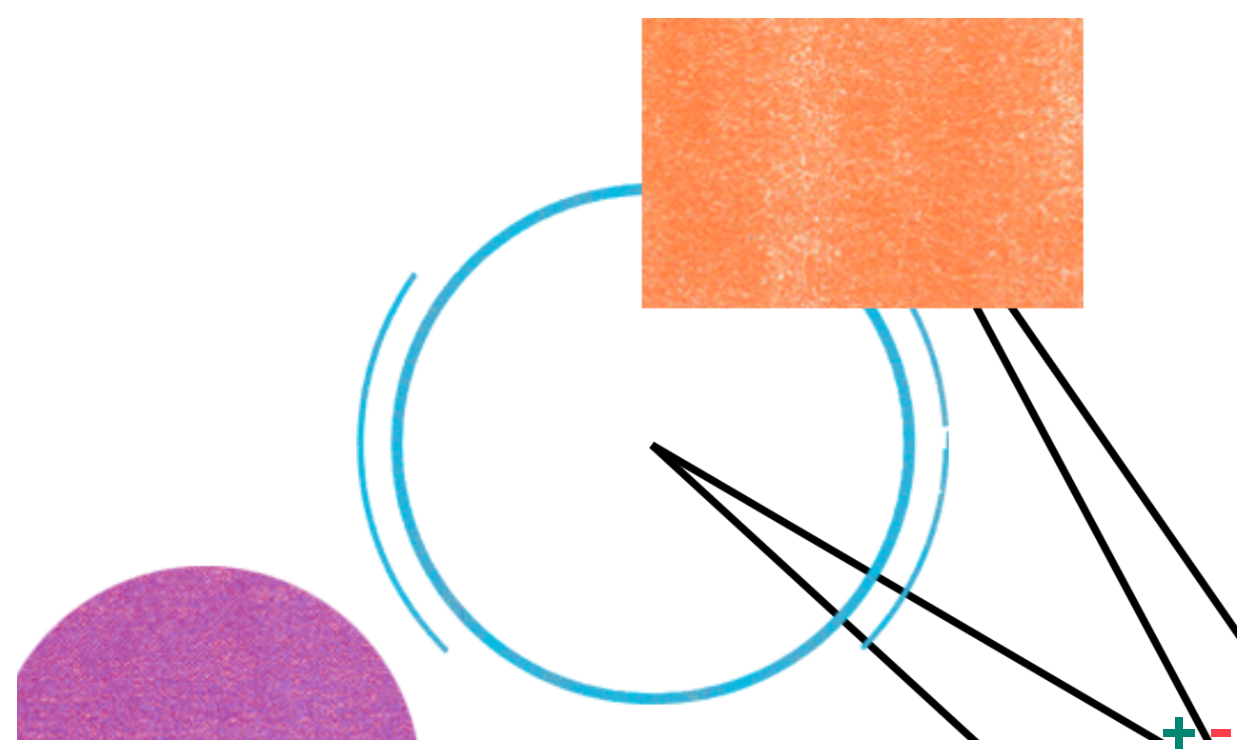 The design of the main page was created to be dynamic, modifying itself according to the participation of the members. Each Stronger interferes directly in the drawing when choosing a color, or indirectly, since the size of the figure depends on the activity in the social network. Another important detail of the interface, are the icons in the lower right corner that change the image’s zoom to contemplate the growth of the family.

Visit www.familiastronger.com and follow the development of the webdoc, with complementary content to the documentary film in production.

There are no upcoming events at this time.