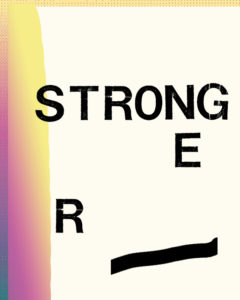 by Paulo Mendel and Vitor Grunvald

In the 1970s, during the military dictatorship, LGBTs from the center and peripheral regions of São Paulo began to form groups in order to protect themselves. Sometimes abandoned by their biological relatives, these youngsters founnd shelter in what they denominate as families, adopting a common surname and interacting as relatives.

Known as families of the night, then GLS families, and now known as LGBT families, these networks of parents, sisters, and brothers grew, multiplied, and became important spaces of experience and collective discovery. Although most of them currently live in neighborhoods far from the central part of the city, the Arouche Region is still a frequent part of their stories.

The Stronger family is a LGBT familiy formed by about 250 members. Its history may be mistaken for a gang’s or an NGO’s history, but its structure is even more complex.

Trans and cis people, transvestites, gays, lesbians, bisexuals and even heterosexuals are organized in this affective and political network, under a single fundamental rule: no to discrimination, whatever it may be.

Created by a seventeen year old, the collective is already born during the social network era, through an Orkut community. In the offline world, they meet in “PVTs” (private parties) where different bodies dance to the sound of pop music and funk.

They are also the first family to create a monthly film screening clubs, about diversity in Grajaú, a neighborhood in the south zone of São Paulo. It was during these sessions of LGBT-themed films that its political activism took shape, through collective talks and debates.

Susceptible to a daily violence that the other side of the city ignores, one day one of its members is brutally murdered. Along with the movement and other LGBT families, Stronger mobilizes demonstrations and gains more and more space in the difficult struggle against LGBTophobia.

Brazil is the most violent country in the world in terms of crimes against gays, lesbians, and especially transvestites and transgender people. Curiously, the LGBT parade is also the largest in the world. Amidst this strange contradiction, the Stronger Family is a resistance force from the periphery of São Paulo. But gender and sexuality are not the only focal points of their experience. These are people who still deal with oppression related to racism and structural classism in Brazilian society.

The film closely follows the tenth year of this network of people. It is the first time that family members open their doors to talk about their loves and misfortunes, the way they experience their sexuality, their relationship with their biological families, and with other LGBT families from the periphery. Through a set of shared experiences, Stronger shows that family is something very plural, and that biological or legal ties are not enough to express this amplitude.

Initiated amidst a political crisis that has divided the nation, the documentary The Stronger Family leads us into this vibrant world of human and political relationships, in which our own values and ideas can be thought of and transformed.

Paulo Mendel is director, editor, professor at the British School of Creative Arts and an independent curator. He studied Theater Direction at UFRJ and Cinema at UNESA, and worked on feature-films, short films, commercials, and art films. Since 2002, he has experimented with audiovisual possibilities in different media, having his main interests in video art and documentary cinema. In recent years, he began to create in other media – such as web-art and oil paintings – as well as taking care of the projects of his production company BlankTape, with which he also organizes online exhibitions, a way to dialogue with other artists and reflect upon contemporary production.

Vitor Grunvald is an anthropologist and audiovisual director. A professor at Cásper Líbero, with a Ph.D. in Anthropology from the University of São Paulo, with emphasis on Visual Anthropology, Art and Performance, and a degree in Film Direction from the International Academy of Cinema, Victor is also a researcher with the Visual Anthropology Group (GRAVI), the Center for Anthropology, Performance and Drama (NAPEDRA) and the Nucleus of Studies on Social Markers of Difference (NUMAS), all of them linked to USP. In recent years, he has lead a number of workshops and film courses, video documentaries, art and issues related to gender, sexuality and queer / cuir theory. 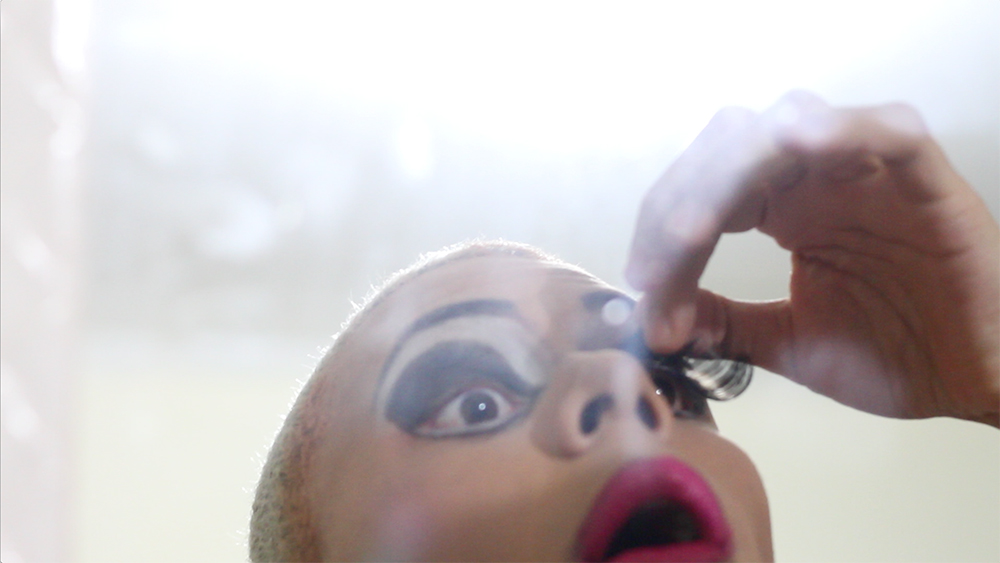 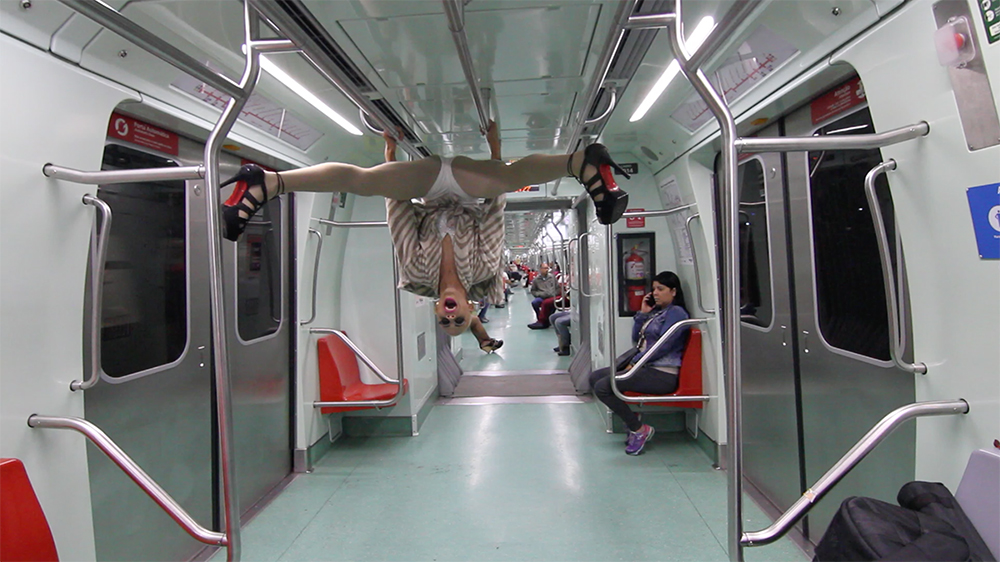 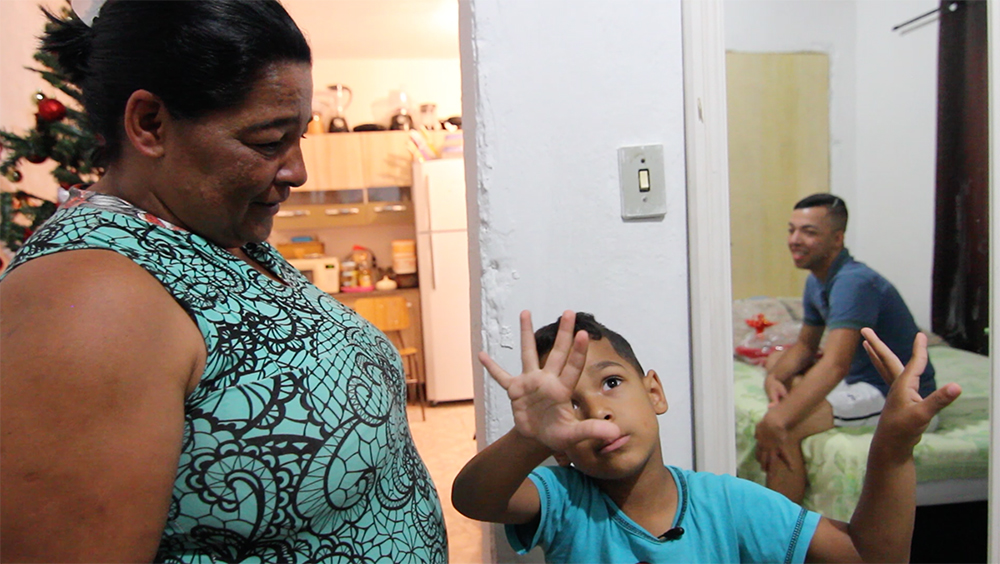 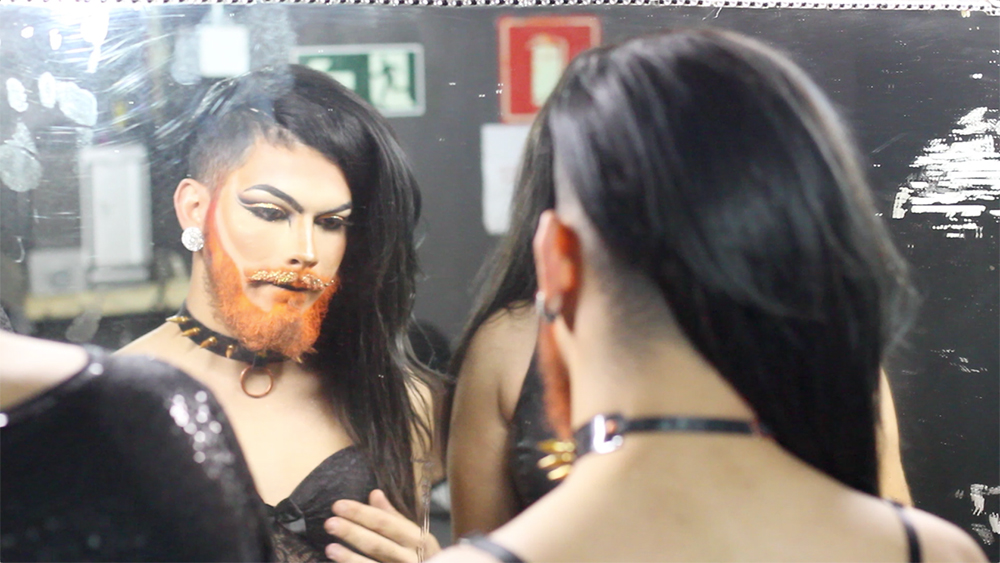 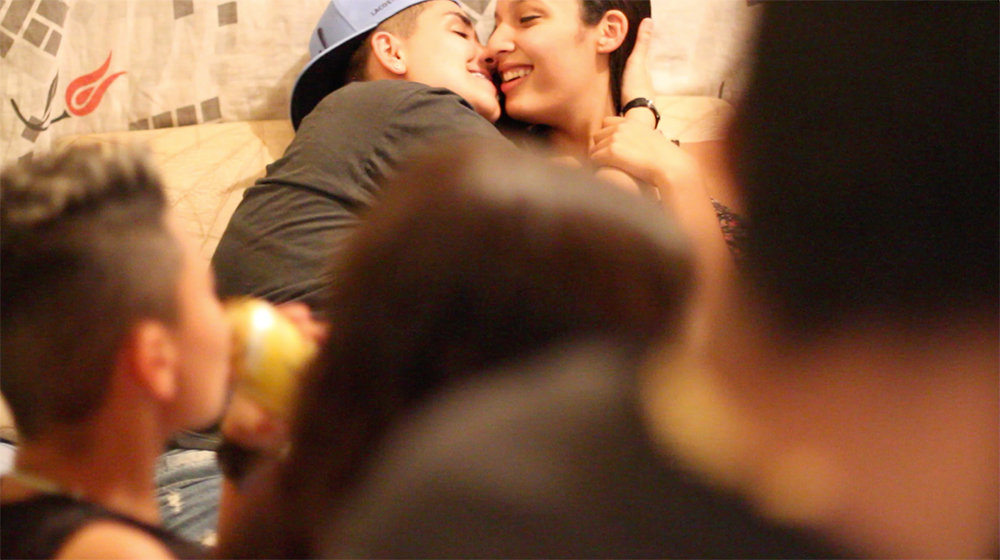 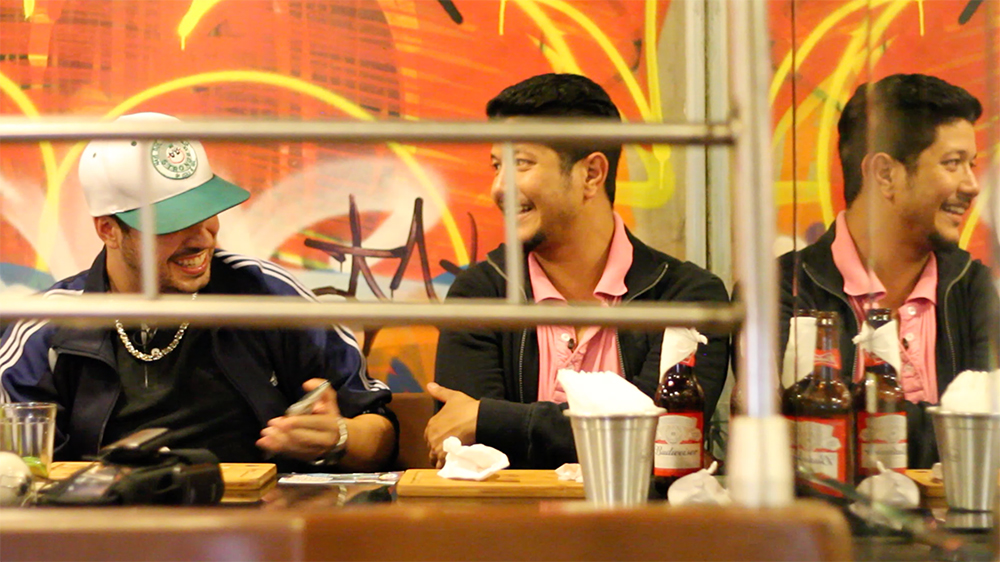 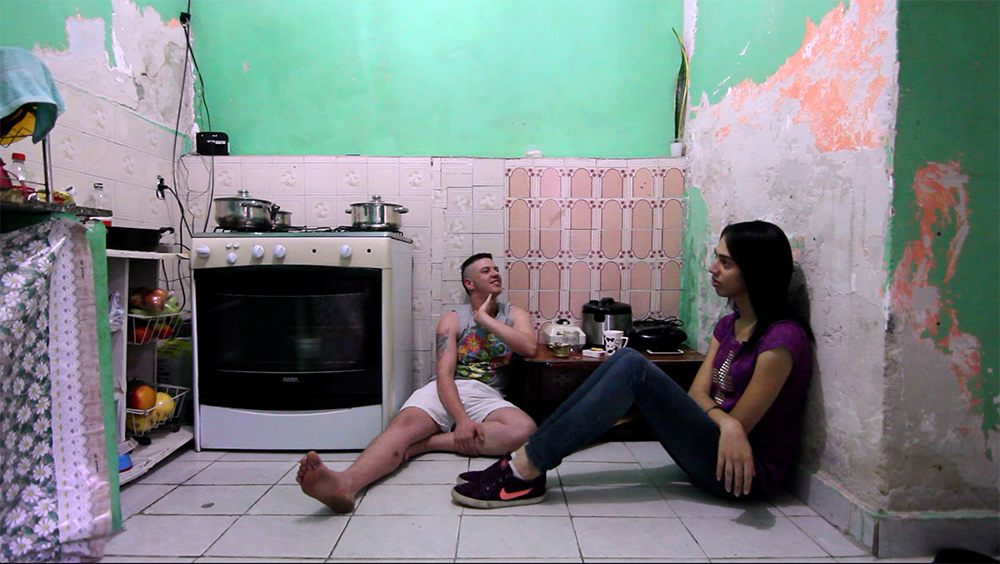 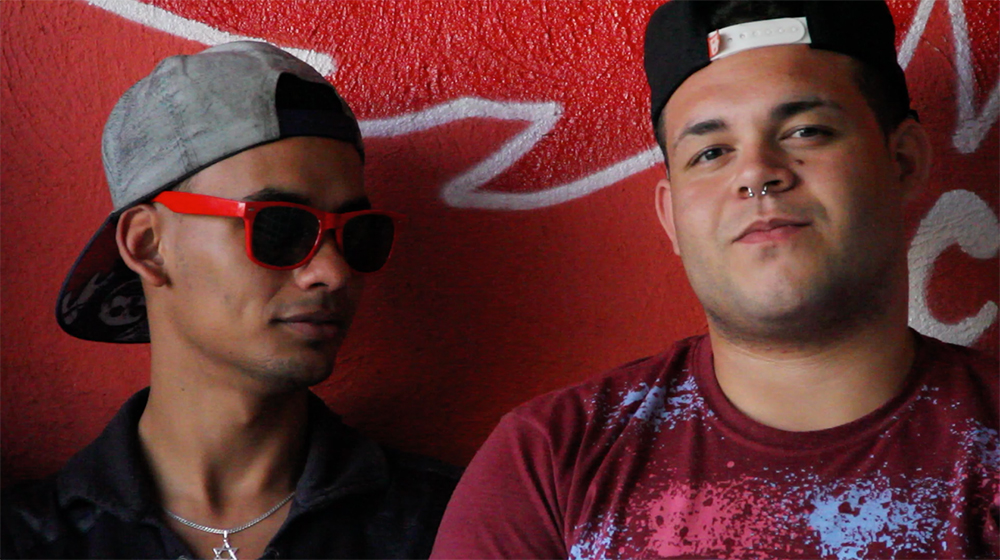 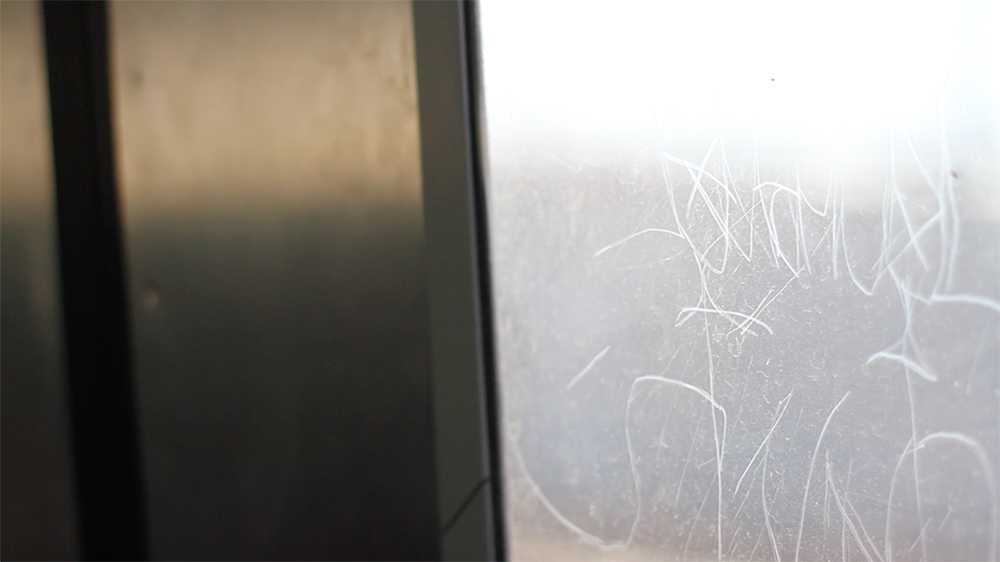 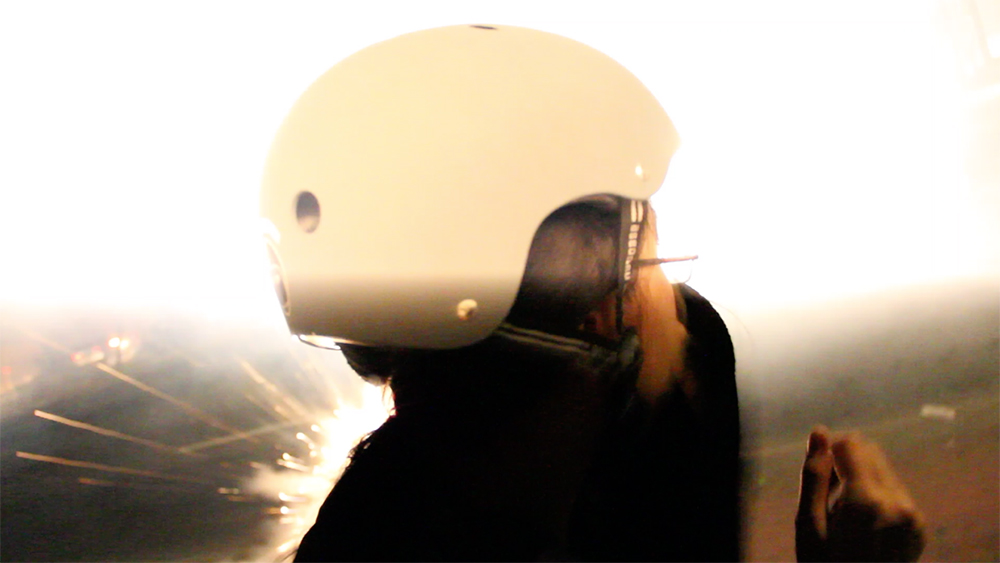 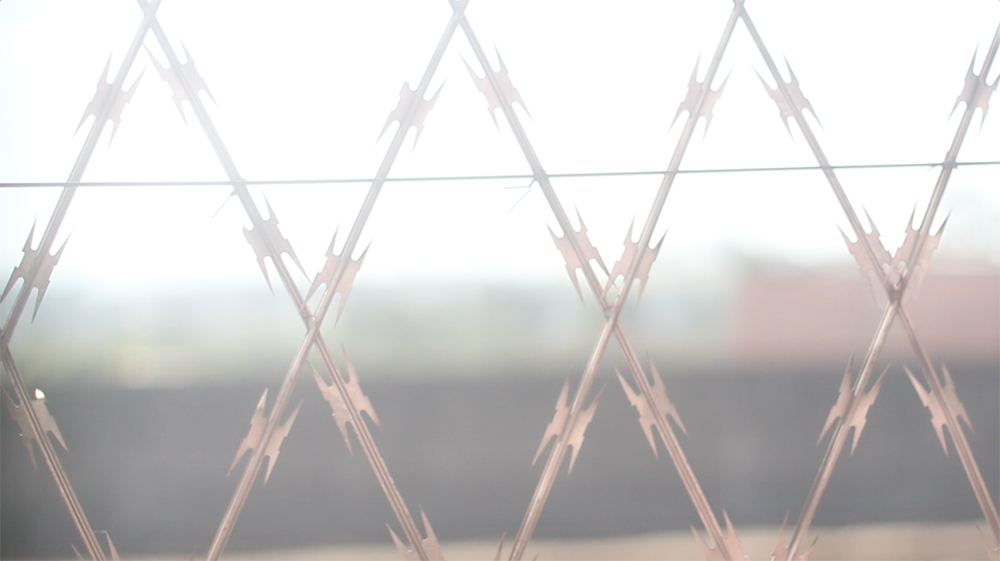 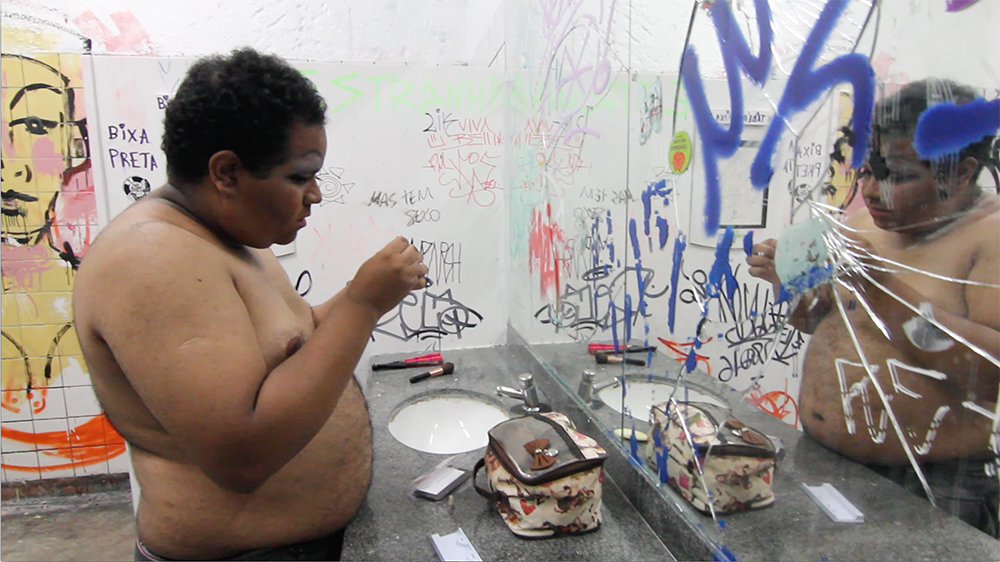 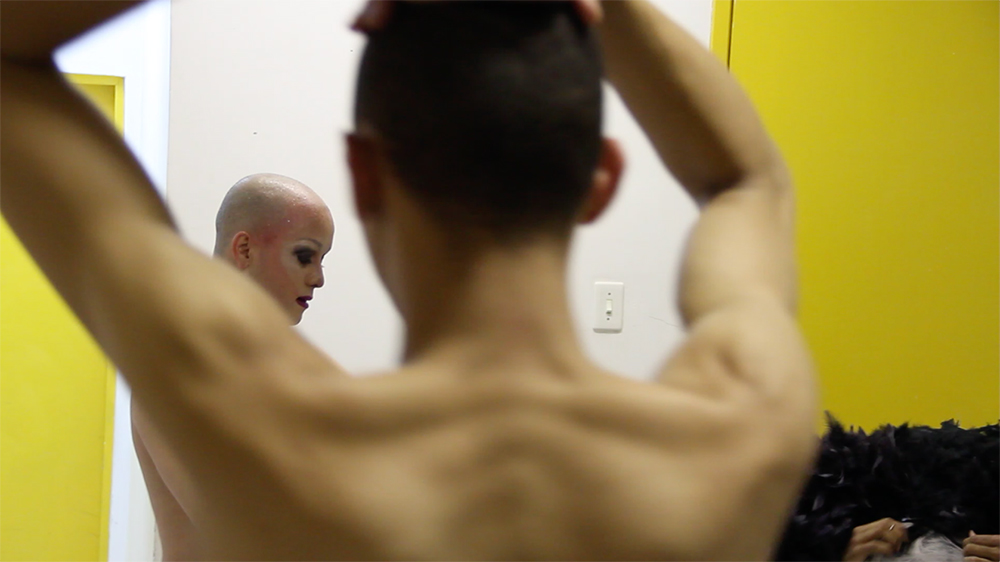 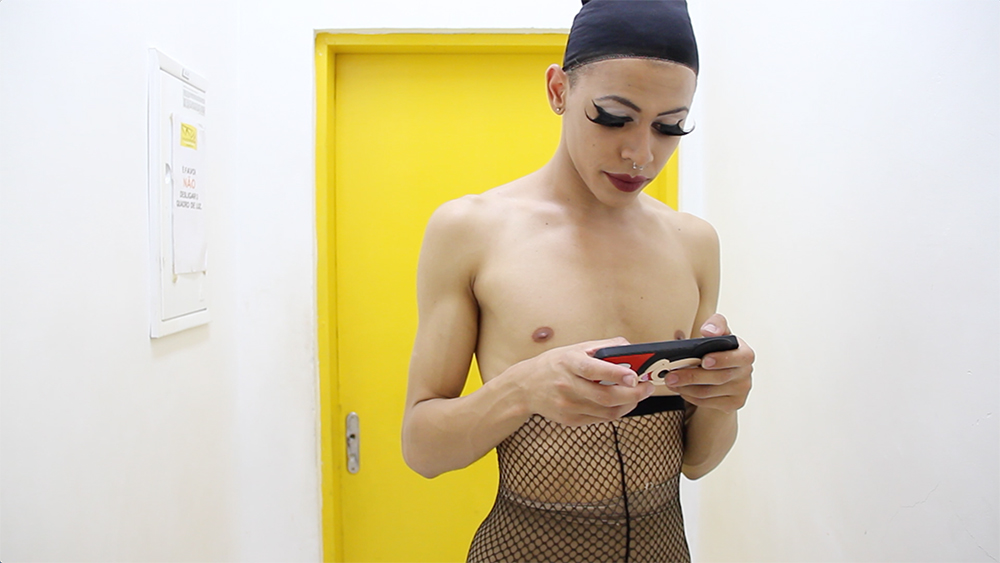